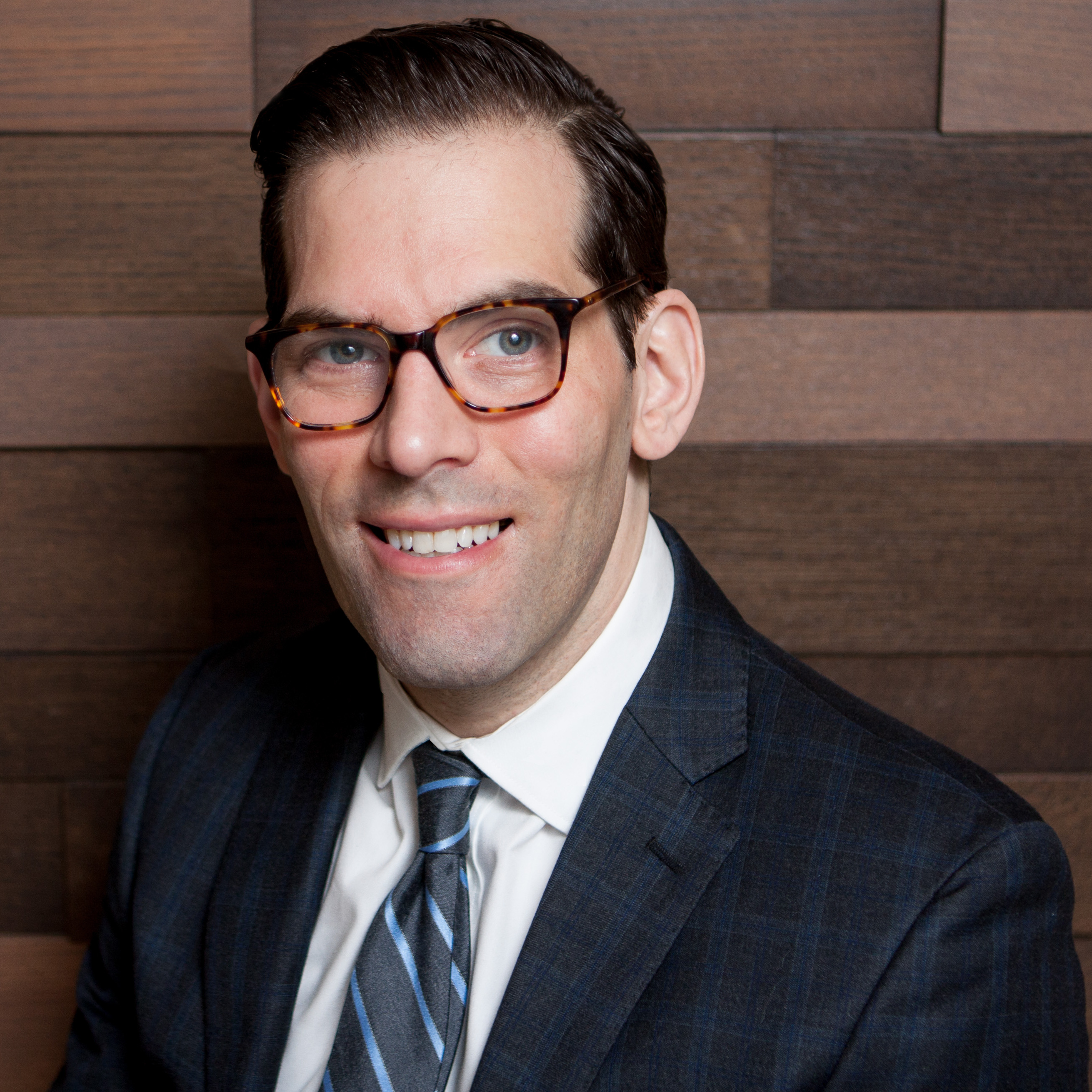 In 2002, the Canadian newspaper Globe and Mail reported that the vitamin C content in the typical orange sold in Canadian supermarkets dropped 57% from 1951-1999. Vitamin A levels fell so much that it now takes 8 oranges to match the vitamin A in a single orange in 1951.

Of course, what oranges lack in nutrition they make up for in availability. Citrus fruits are now sold year-round everywhere from grocery stores to gas stations. They’re gotten cheaper, and we’ve gotten a lot richer, so the typical person could easily find oranges they can afford to eat every day. Plus, even less nutrient-dense oranges are still good for you.

Most fund managers probably can relate. Assets are more plentiful than ever, but the value they can get from each dollar they manage has declined. The reason why is no mystery: as the share of cheaper passive funds rose from 20% to 39% from 2009 and 2018, the asset-weighted average expense ratio for long-term funds fell from 0.87% to 0.67%. With a shrinking share of the pie, active managers got less to eat.

But the calories they did consume were only marginally less nutritious. From 2013-17, for example, the average asset-weighted management fee for active U.S. equity funds fell just 8%, versus a 26% drop for the passive competition. Active international equity and taxable bond funds experienced similar trends. The chart below depicts management fee trends for active, market-cap weighted index, and fundamental index (or smart beta) funds across these asset classes. (We use management fees instead of the expense ratio to isolate the impact of fee competition has had on investment costs. Expense ratios have fallen more quickly than management fees but that’s largely because distribution costs like 12b-1 fees get paid outside of the expense ratio.)

The strength of fee pressures varied across Morningstar categories. Competition from passive funds was especially intense in large blend as index providers raced against each other to provide the cheapest S&P 500 index funds. With many active large-blend funds competing against this bogy, management fees fell more than in all other U.S. equity style box categories, as the chart below illustrates. Core bond categories, which saw the steepest drop in management fees, faced similar pressures made stiffer by low interest rates. 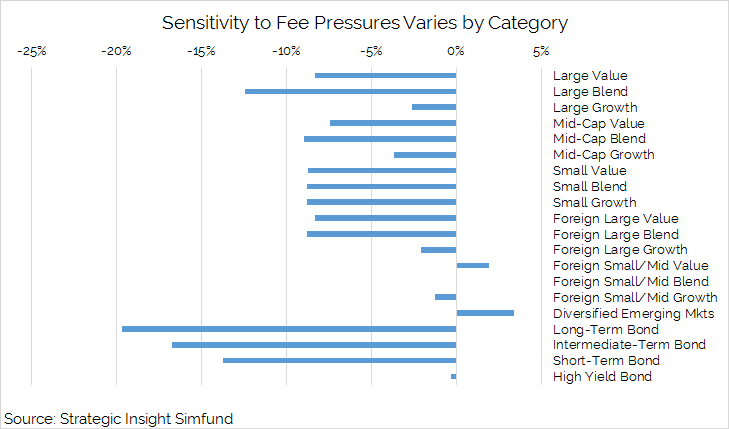 Judging from financial media reports alone, you’d be forgiven if you thought zero (or even negative) expense ratios were widespread. There are certainly places where this is true. But the extent to which asset managers have slashed fees has been exaggerated. Active managers have been more disciplined in their pricing than is commonly believed. Assets aren’t as valuable as they once were, but for now, at least, there’s still nutrient-rich soil in which they can grow.