Blowing the Dust Off of Cash Funds 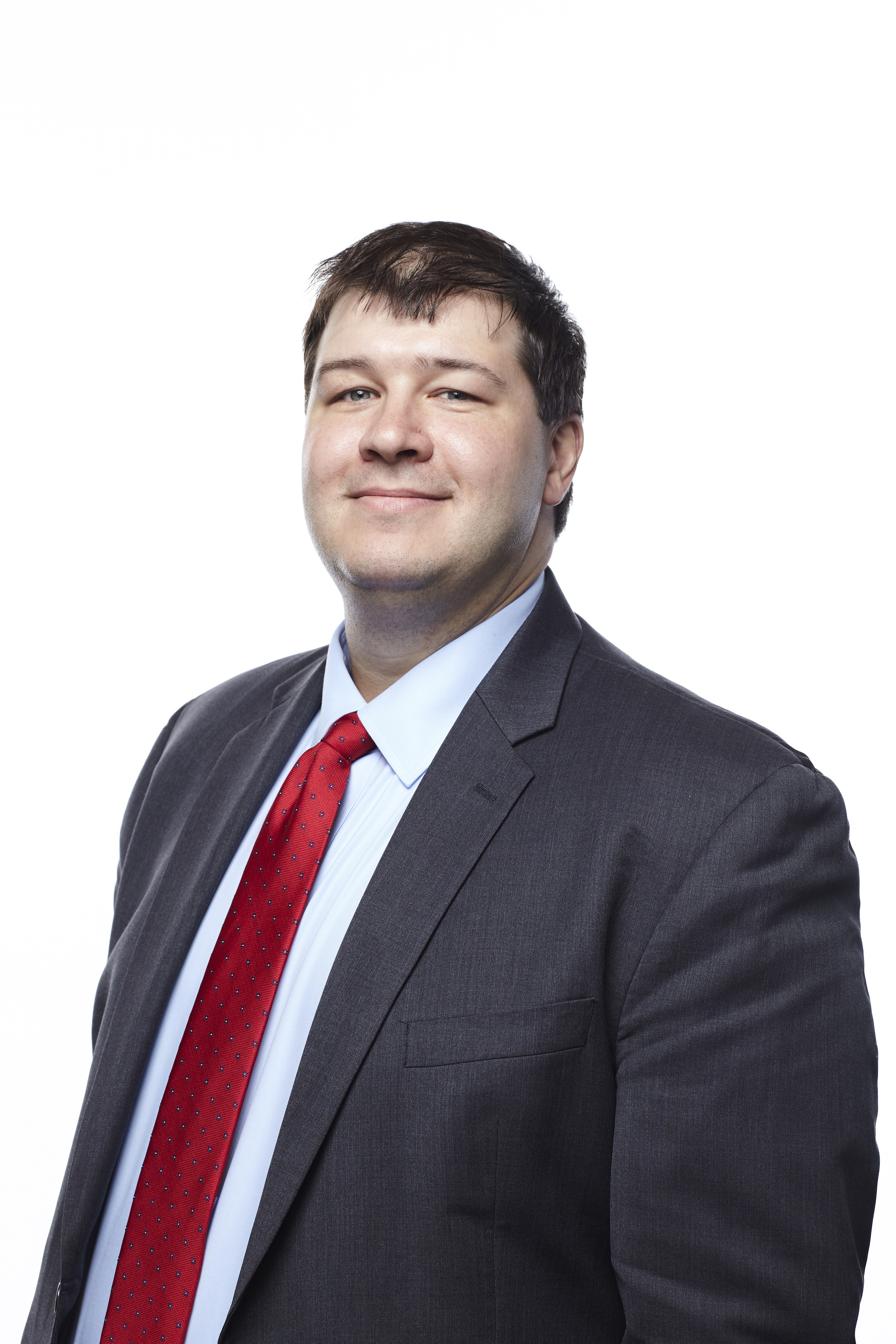 After a decade in the wilderness, short-term funds have come in from the cold. Money market funds have not historically shown the same levels of product innovation as other asset classes, given that the investment policies for these products are fairly narrowly delineated. But new funds do come to market. In 2007, for example, 24 new money market funds were launched. However, in the years after the financial crisis, product development dropped substantially. Only two new funds launched in 2010, and just a single new fund came to market the next year.  Meanwhile, liquidations and mergers surged. Zero yields meant that existing money funds had to waive management fees to avoid negative returns. Fund managers were not eager to introduce new products in this environment.

After several years of near inactivity, inceptions spiked in 2016 in the wake of the SEC reforms around cash funds. Sponsors launched 21 funds, newly structured to comply with the regulations around things such as a floating NAV and redemption gates.

After a moribund 2017, new fund activity has seen an uptick this year. Five new funds have launched so far in 2018. Capital Group also registered a new cash fund in November, though it has yet to launch. This level of product development is hardly a wave, of course, but it does represent a relative resurgence. From 2009 to 2017, only four years saw five or more new funds. 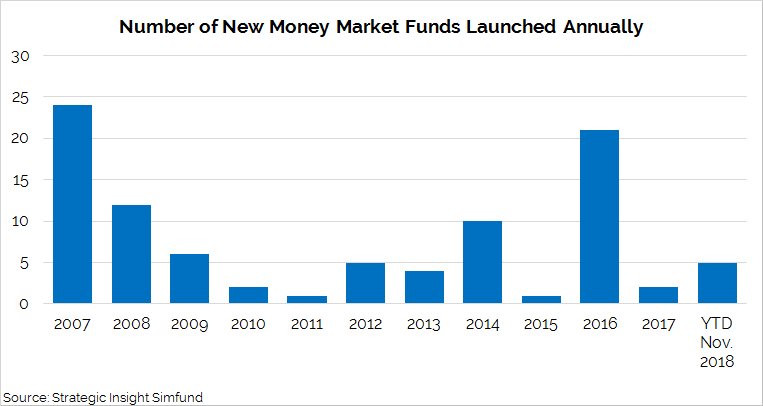 Though far below the level before the financial crisis, launches of money funds have crept up lately.

Two factors account for this renewed interest and may also signal more product development in the near future. First is the obvious one – yields are rising. Cash is once again becoming competitive as an asset class, and managers are no longer having to subsidize their money market offerings. Recent spasms in the equity markets may also have highlighted the appeal of capital preservation.

Secondly, the initial caution surrounding the SEC’s reforms of 2016 may be wearing off. Institutional investors are becoming more comfortable with a floating NAV, and no major incident regarding liquidity has yet occurred. Of particular note is that three of the new funds in 2018, as well as the Capital Group registration, have a floating NAV. Managers who may have waited to roll out more institutional funds seem ready to do so now.

Cash funds will likely never be the most interesting area of product innovation, but the future may see a relative recovery.